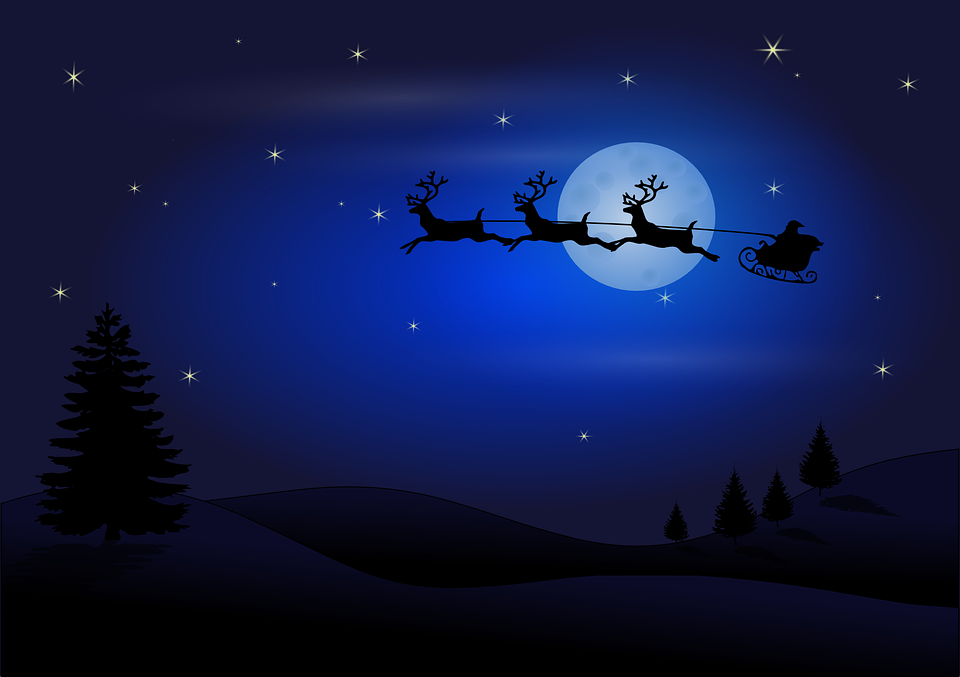 ‘Twas the night before Christmas, and all through the cellar,

the bottles were sleeping, the tannins getting mellower.

The goblets were placed on the table with care,

in preparation for tomorrow when the Châteauneuf-du-Pape would be there.

As the children nestled all snug in their beds,

Mom and Dad were busy searching the Cab bottle for dregs.

“There’s black cherry and currant and vanilla for miles,

tobacco and graphite” – hence all the smiles.

We’d just popped some bubbly when arose such a clatter –

we nearly dropped the Krug running to see to the matter.

Away from the table I flew like a flash,

my toes a’curling when I heard the Riedels smash.

Outside the moon lit up the new-fallen snow,

like tartrates in a bottle kept at 40°F or below.

Then before my eyes you-know-who did appear,

led by a crew of eight tiny reindeer.

The little old driver without even a knock,

pushed right past me and eyed up my stock.

He spied the Muga, the Bollinger, the Frank Family, too,

and then he began to call out to his crew:

I see Caro and Shafer and some Pahlymeyer among ’em!

There’s Clarendon Hills perched in the back,

Pumpjack and Penfolds – I’ve never seen such a stack!”

He directed his reindeer to park on the roof,

then dropped into a chair with a sweet little ‘ooof!’

He kicked off his boots and loosened his belt,

and the snow on his cap had started to melt.

His eyes were wider than a 6-liter’s punt,

his mouth all a-water he managed to grunt:

“I know I have business matters that require my care,

but I simply can’t go on and leave all that juice there.”

We had plenty to share but one concern remained,

if Santa gets drunk are the reindeer pre-trained?

Who will drive the sleigh if Santa is tipsy?

There are presents to be delivered, from Mumbai to Poughkeepsie.

We voiced our concerns to the jolly old elf,

and he laughed, smiled, and said “don’t worry yourself!

Santa will never let down all those good girls and boys,

I’ve got a designated driver to help me deliver those toys!”

We looked at his cheeks, all red and rosy,

His glasses steamed up like a knitted tea cozy.

From under his beard, all soft and white,

We could see a few dimples – oh what a sight!

From deep in the pocket of his red and white jacket,

As he unwrapped it we suddenly knew,

this mischievous elf traveled with his own corkscrew!

Our guest of honor had come well prepared,

and it was quickly decided no expense would be spared.

Down to the cellar we sprinted with glee –

St. Nicholas is here! What luck could this be!

We poured him the Grange, the Quintessa, and Veuve,

we poured him our best as fast as we could move.

He tasted the Montrachet and gave it a 99,

and he found the Dalla Valle to be “simply divine.”

Glass after glass he happily sipped,

taste after taste and his glass never dipped.

It seems there’s more magic in this lovely guy,

than just the ability to make toys and fly.

Too soon he announced he had to be on his way,

and he got suited and booted without even a sway.

There were hugs and kisses and well wishes for all,

then he jumped up the chimney and went back to his haul.

He strode to his sleigh and jumped in his seat,

They took to the air and as they drive out of sight,

I head Santa yell – “That Mouton was alright!”

We slept that night with the biggest of smiles,

The next morning under our tree was a letter –

With thanks (and perhaps apologies) to the great Clement Clarke Moore, whose original poem was a huge part of my childhood.

Alana Luna
Alana is a freelance food and wine writer currently living in Las Vegas, NV. She is a lifelong hospitality enthusiast, having been born into the industry and raised in restaurants (and perhaps the odd bar or two…). Prior to writing full time, Alana worked on the Las Vegas Strip where she was lucky to learn from some of the leading wine professionals in the world while tasting some of the very best bottles wine country (in the broadest sense of the term) has to offer. Above all, she believes in the power of a really good story, and stories involving food and wine are her very favorite tales to tell.
You might also like...
Château de BeaucastelChristmasWine
MORE
Read More
695 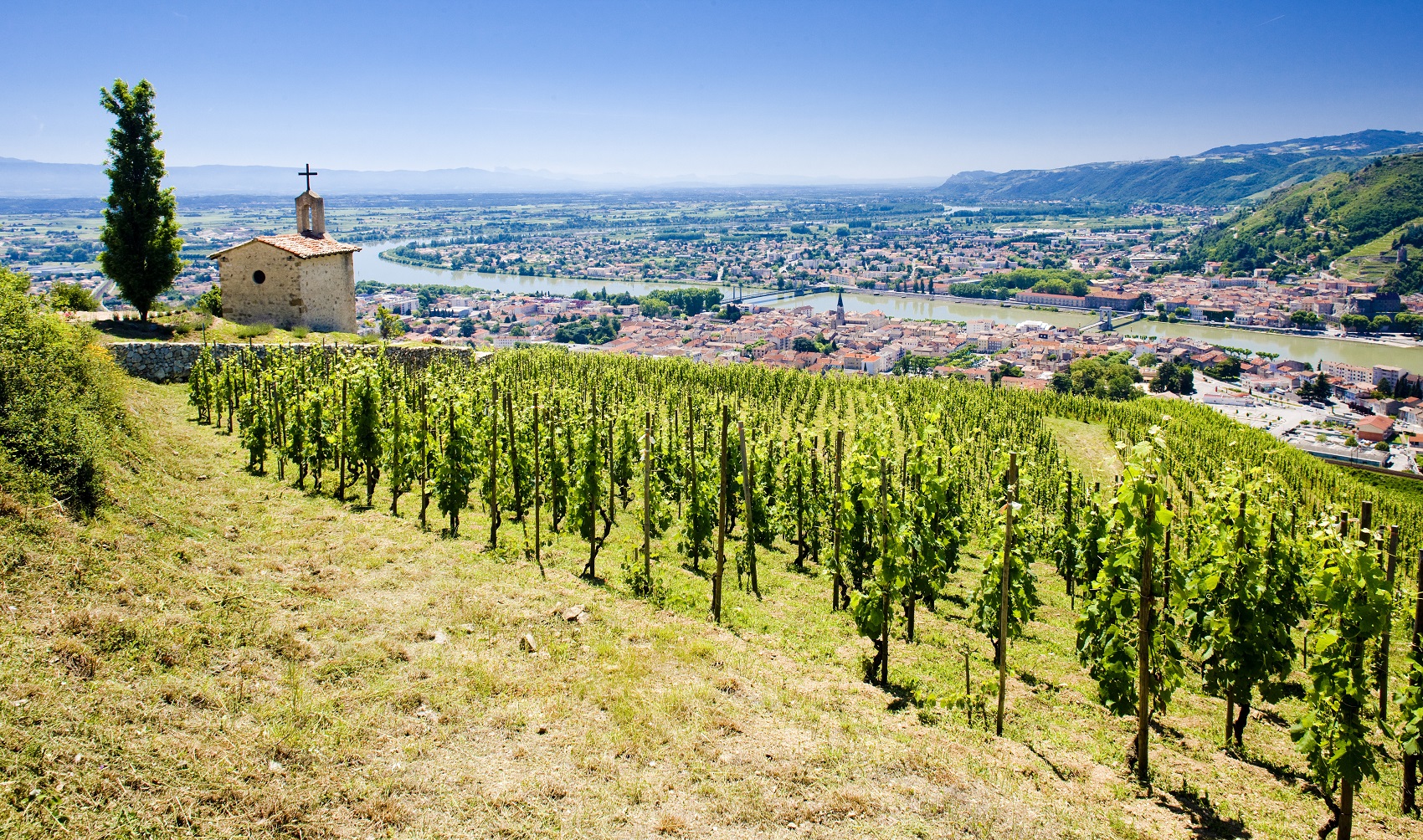 8 Smart Gift Ideas for Wine Lovers and Sommeliers
Next