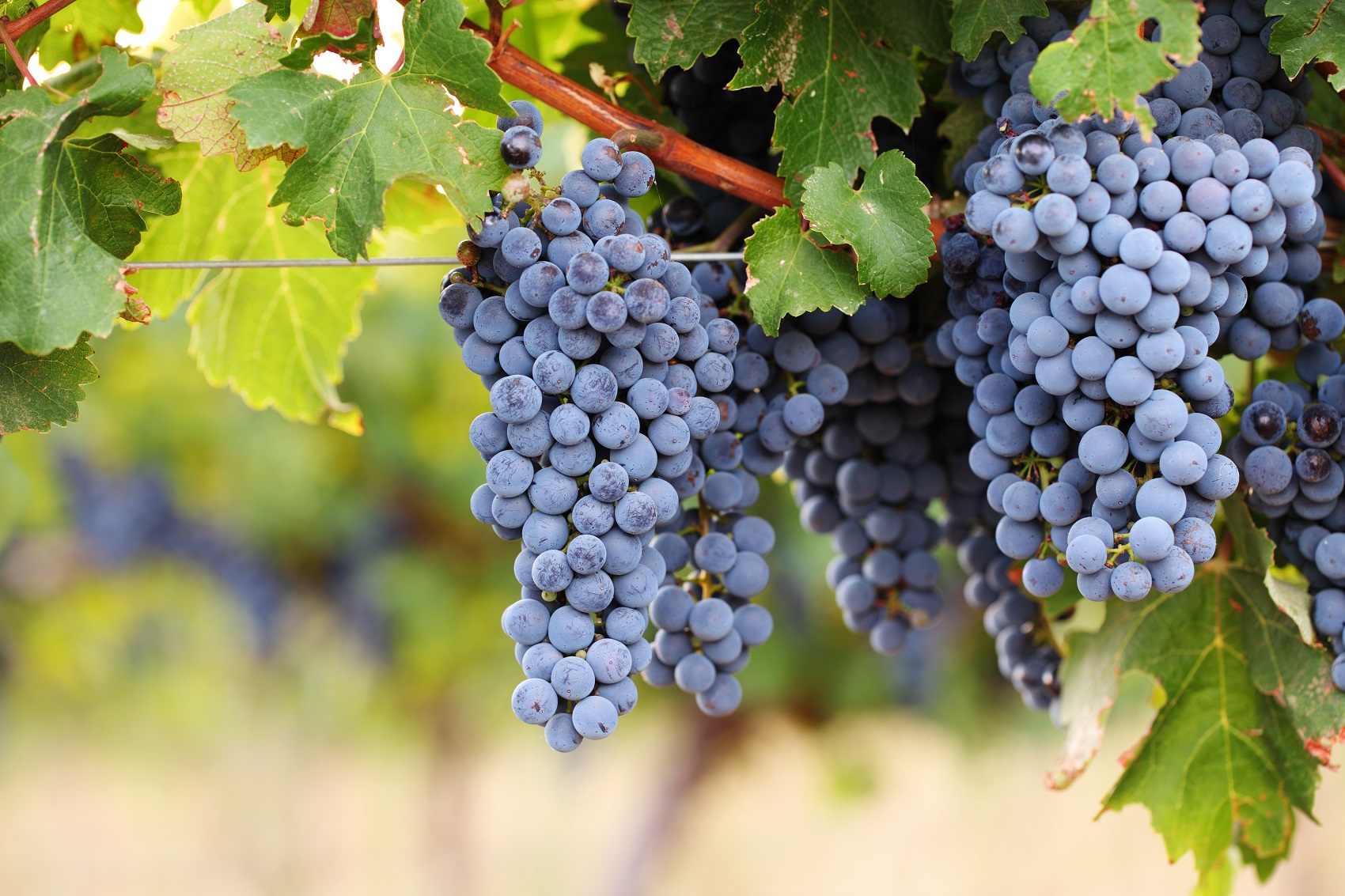 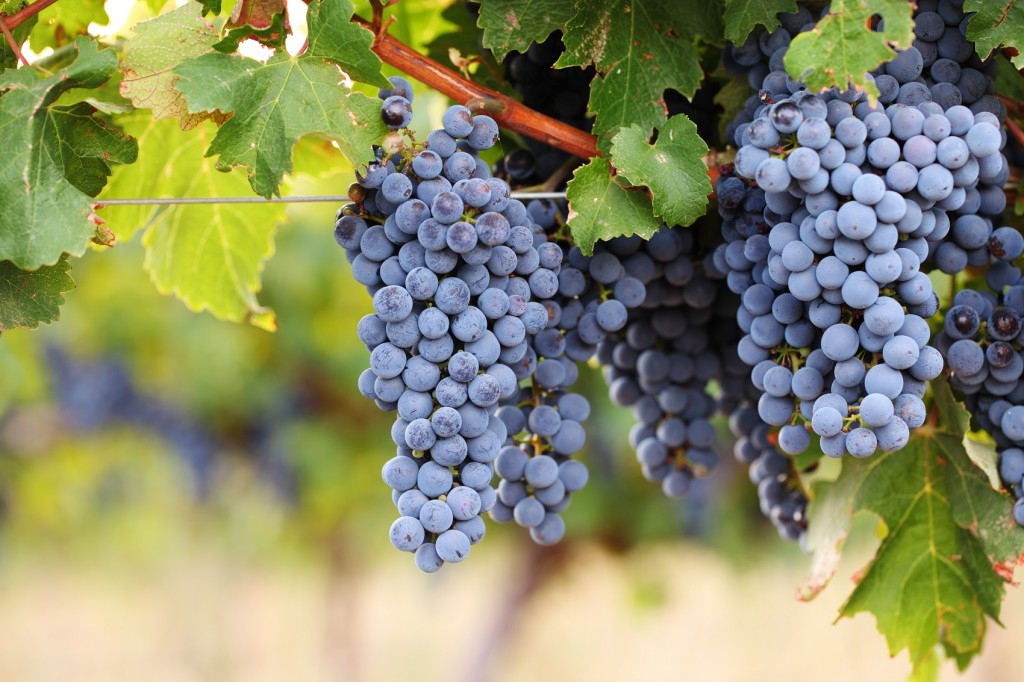 If there was a popularity contest in the wine world – oh wait, of course there is – then Cabernet Sauvignon would easily take home the trophy. Historically the most famous red grape varietal, Cabernet Sauvignon has been responsible for many aspects of the wine industry such as the immense success of Bordeaux’s en primeur market, putting Napa Valley on the map after the best of their wines contended their French counterparts in the 1976 Judgement of Paris, and also being a major influence behind several New World wine regions across the globe. Both on its own and in red blends, Cabernet Sauvignon is simply Mr. Popular.

There are two basic styles of Cabernet Sauvignon – New World style and Old World style, which these days aren’t necessarily derivative of where they come from. Examples of that deviation would be a New World style from Southern France and an Old World style coming from Washington. And often a prominent blending grape, particularly in Bordeaux, it is used to add color, tannin and depth to final blends.

Cabernet Sauvignon is a late bloomer and by nature is late-flowering and late-ripening. It needs a lot of sunlight and warmth in order to fully ripen – without which it will develop unattractive green, vegetal flavors. That being said, if too sunny and too warm it can become rather jammy or pruney. But on the plus side, this grape can actually handle a very wide range of soil types. Because of that, care must be taken in the vineyard to control grape yields and maximize fruit quality. 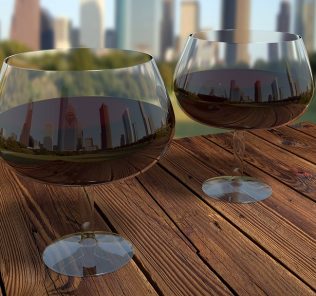 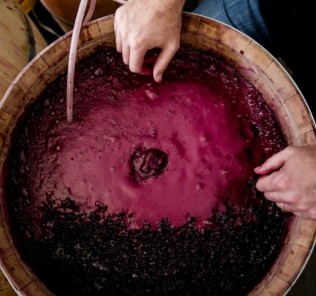 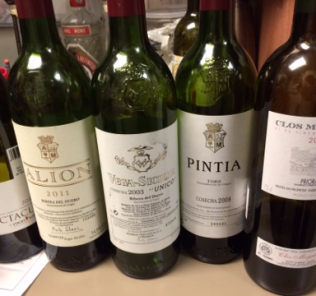 Wine Craft: Tempranillo – The Red Wine You Should Be Drinking
Comments
Leave a response