Price Check: Is Chilean Wine About to Get More Expensive?

Chile has become known as one of the “value regions” in the wine world, with plenty of bottles available at reasonable prices, but things are about to change.

According to an article by Bloomberg:

Freak weather has Chile’s largest wine producer, Vina Concha y Toro SA, underperforming its Latin American beverage peers. Connoisseurs and investors alike may have to get used to it, analysts say, because unusual weather could become the norm, driving prices up.

Heavy rains in 2016 gave way to record-breaking temps that scorched grapes and even led to forest fires. This followed an equally rocky 2015, making it two years in a row that Chilean producers faced challenging conditions and harvests that fell below expectations.

Skyrocketing temperatures during the Chilean summer brought the harvest forward by two weeks, and by as much as a month in some cases, cutting production.

Lower production means more stress on winemakers and less overall output. Following the economic rules of supply and demand, we can therefore expect to see the price of Chilean wine rise. Whether it continues to do so depends a lot on this year’s harvest – be kind Mother Nature! – as well as buyers’ reactions.

For more information as well as a look at how this news is affecting major Chilean producer Concha y Toro, a vineyard that buys many of its grapes from other vineyards, check out the original article over at Bloomberg. 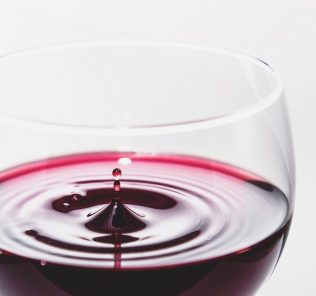 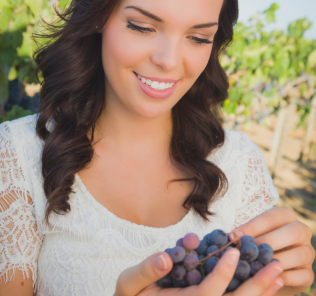 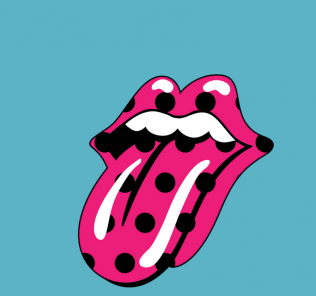 The Wine Buying Tips Every Wine Lover Needs to Know
Next