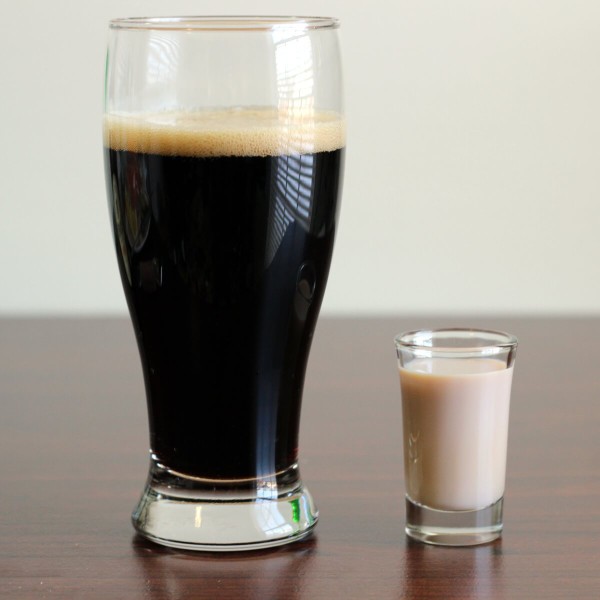 It’s an odd drink to order in August at a classy Mediterranean restaurant and bar, but it’s happened. While reluctantly making the drink, I realized something: “Irish Car Bomb” is actually a terrible name for a drink, but an important part of an infamous, and very entertaining line of cocktails.

Ladies, and other customers, I give you Politically Incorrect Drinks.

The criteria for a Politically Incorrect Drink (PID) is simple and we’ll use the Irish Car Bomb (ICB) as the example.

Rule #1 – The name has to be offensive. I’ve heard enough U2 music to know that children going to school were killed because of actual Irish car bombs, yet people across the world order the drink in celebration. That’s just wrong.

Rule #2 – No matter how odd the ingredients, all should be available behind a standard bar.  For example, the ICB is a half-shot of Baileys Irish Cream Liqueur and half-shot of Jameson Irish Whiskey, dropped into a pint glass half-filled with Guinness. Doesn’t sound good does it?  That brings us to…

Rule #3 – The drink has to taste bad. Some people will try and tell you the ICB taste like Dr Pepper. Those people are either heavy cigarette smokers, idiots, and/or were part of a fraternity and had to drink them for some sort of hazing ritual. Don’t listen to them. Those are the people who, if you don’t want these drinks, will just order you a different Politically Incorrect Drink. It’s who they are. 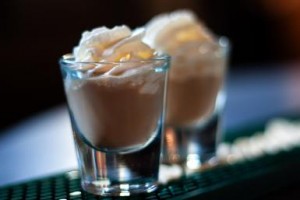 “Blow Job” – A shot of mixed alcohol topped with suggestive whipped cream, consumed with no hands to help spill the drink all over the unlucky consumer who was forced to drink it.

All theses drinks are offensive, gross, and super popular.  So, why not add some original creations?

How about a drink called the “Michael Jackson”. The self proclaimed King of Pop (maybe he meant Pop Warner) is the perfect subject for a new cocktail. Mix cough syrup, and sprite with red wine and serve it on ice in a kids cup. Too tame? Want to get someone a drink that really gets them right in the stomach? Order them the “Hare Kari” – a shot made of half Sake and half soy sauce with splash of Kirin beer. Or, how about a mashup of history and geography? The “Pearl Harbor” is pineapple juice, gin, and Sake over ice in a rocks glass. Order it for someone who doesn’t see it coming. All three are equally offensive, poor tasting, and original options you can order from your local bartender when you want to buy a drink for someone you don’t like.

It can be hard to come up with new and entertaining drink ideas, especially ones for which a bartender doesn’t have worry about taste. So, we’ll occasionally explore more Politically Incorrect Drinks here. The concept offers endless possibilities for developing offensive and poor tasting creations that we get to charge money for.

Bar Guy Ry
Ryan has been working in the restaurant business for over 25 years. His previous claim to fame before joining up with the great minds at WG was to be the only person ever to have the identical number for his GPA, BAC, Checking, Savings and 401k account at the exact same time. He resides Denver, Colorado and when he’s not slinging drinks, writing, butchering something on the guitar or dreaming of traveling somewhere warm you’ll most likely find him walking his dog, Ms. Alabama.
You might also like...
cocktailsSpiritsSwirled
MORE
Read More
350 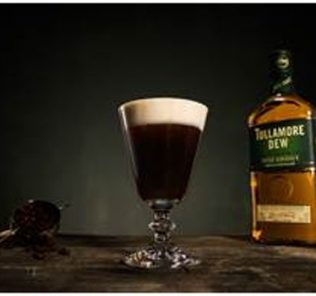 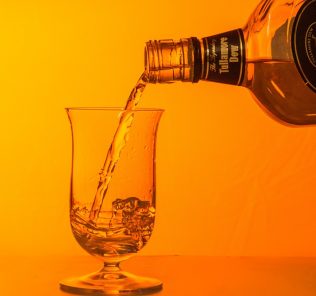 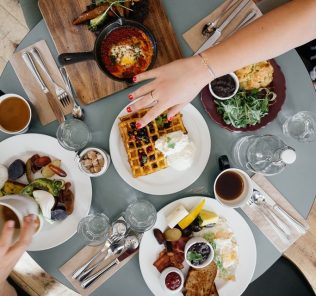