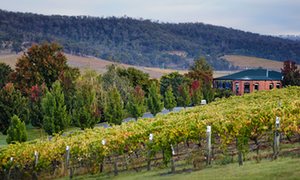 Imagine a world without waste. Isn’t that a beautiful world. That’s something we can drink to.

By Rosslyn Beeby Via theguardian.com

Solar energy, no sodium and organic fertiliser: how one of Australia’s biggest wineries is reducing waste while saving money and energy

One of Australia’s biggest family-owned wineries wants to become the country’s first zero-waste wine producer, and has invested more than $15m to achieve this goal.

De Bortoli Wines, which has wineries at four sites in two states, has already cut the amount of waste it disposes to landfill from 300 tonnes a year to 48 tonnes as part of a long-term sustainable business plan adopted in 2004.

This ambitious environmental management plan, which the company calls its carbon economy project, has resulted in the redesign of almost every aspect of production, from refrigeration, lighting and packaging to wine filtration pumps, compressors and composting systems for industrial waste such as grape skins, stems and seeds.

It has been a massive and meticulously planned undertaking for managing director and third generation winemaker Darren De Bortoli, and the company’s operations manager, Rob Glastonbury.

Cheers!!
0%
Loved It
0%
Been There
0%
Engaging
0%
Posted In
News, Swirled
Tags
About The Author 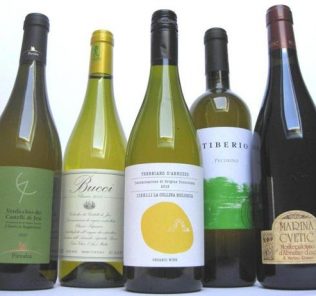 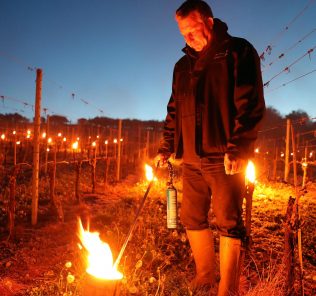 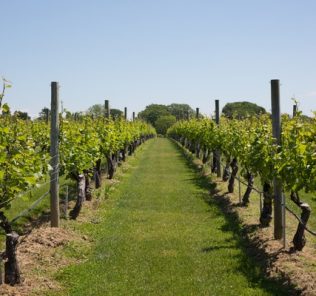 9 Retirement Havens for Wine Lovers
Next