Wine on Tap: Revolution or Ridiculous? 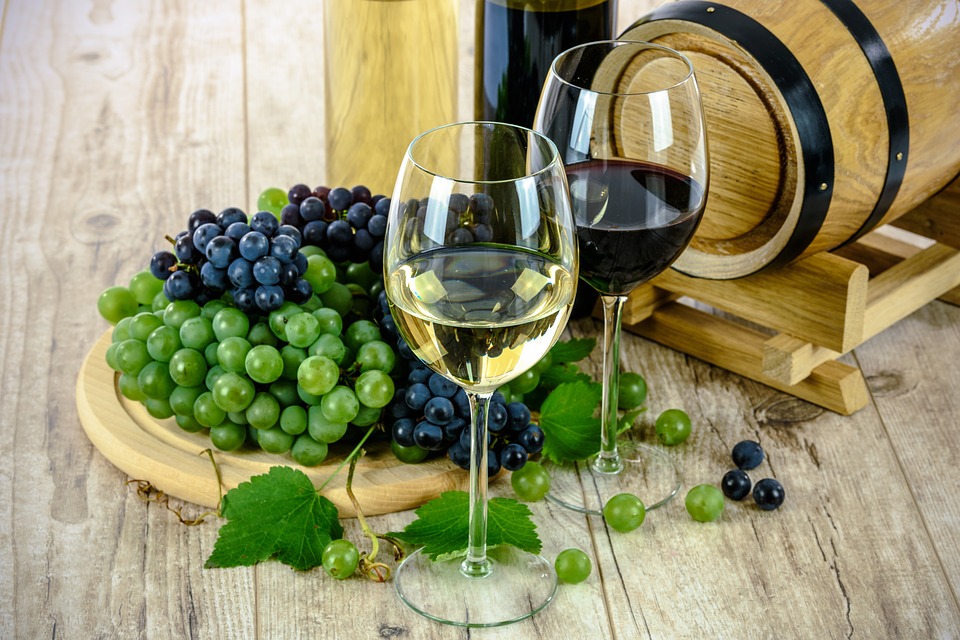 Wine on tap isn’t a new concept, but over the last year or so it seems like these fat little kegs full of Cabernet Sauvignon and Chardonnay have started cropping up like a disorderly cowlick. Hip wine bars and gastro pubs happily advertise “wine on tap” and it certainly seems like a good option for those of us who aren’t into stale wines by the glass and can’t down a whole bottle in one sitting (that’s just lack of training, right there). But is draft vino worth the budget-friendly pricing? And what goes into kegging wine, anyway?

The Good, the Bad, the BTG

Wine kegs are marketed as a solution to two of the biggest problems facing smaller bars and restaurants: bad wine and lack of space. If you own a restaurant with a limited wine list and host a clientele that favors beer and booze, you might be throwing away more wine then you sell. Unless your margins are crazy high (and then, hey, that might be why you’re not selling any wine, you know?), you’re literally throwing money away in the garbage.

The second potential problem is managing inventory. Stocking enough bottles of wine behind the bar to get through a Friday evening happy hour isn’t easy when you have a 15-seat space in Manhattan, for example.

The Benefits of Bulk

For small wineries, kegs are potentially easier on the bottom line. If you’re producing 1,000,000 cases of wine per year, you get a pretty big break on glass bottles thanks to volume, but if you’re doing 500 or 5,000 cases, you’re paying a lot more per piece. There are also bottling accessories like foils, labels, boxes, and box dividers to take into account. Introducing small kegs to a boutique winery’s distribution options could help them disseminate their product faster and experience more growth with less overhead. 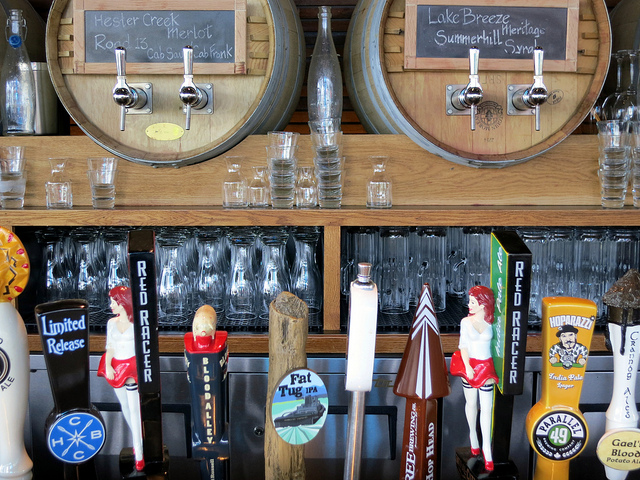 A Look at Wine Kegs

To give you an idea of size, the wine kegs that typically go out to restaurants hold about 5 gallons or 26 bottles of wine. That’s about the same size as a mini keg of beer (also known as a sixth barrel) and far less than the 60 gallons or 300 bottles of wine a typical wine barrel used for aging would hold.

Think of service kegs, as in the kind used in restaurants, as a version of the enomatic systems currently used to dispense pricey wines by the ounce. The contents are pressurized, keeping oxygen out and preventing the wine from spoiling. It makes for a better end product and happier customers, two significant ticks in the “pro” column.

The Issue of Quality

We’ve already used the word “bulk” at least once and that term carries a distinctly negative connotation in the wine world. Bulk wine is generic and muddy, while small-batch production is the key to top-notch juice that reflects careful, skilled creation. But it’s not that simple. For the most part, we’re seeing kegged wine from noted wineries that are making the wine the same way they’ve always made it, they’re just packaging a portion of the end result in a slightly newer fashion.

But Will It Catch On?

With all those positives, why hasn’t wine on tap caught on even more?

For starters, kegs will never be universal. Even if we could get past the romanticism and tradition of a bottle, there’s still a real need for cork closures. Some wines benefit from bottle aging and cellaring and those wouldn’t reach their potential in a keg, but most wine doesn’t fall into that category.

All that said, any lingering doubt on the part of consumers seems to be linked to quality concerns. Will the wine be good? The answer to that is most likely a resounding yes. Distributors have some work to do in terms of streamlining the barrel return process and educating consumers about the benefits of wine on tap, but once that happens, the wine revolution may well be in full swing.

What do you think?

Check out kegged wine in person by visiting one of the venues serviced by the aptly titled Wine on Tap. 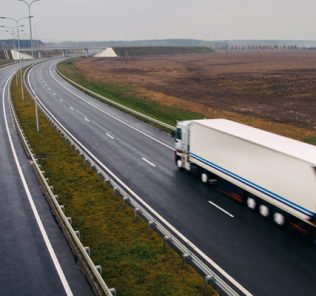 New Year’s Wine Resolutions for 2017
Next