Pangloss Cellars and the philosophy of wine 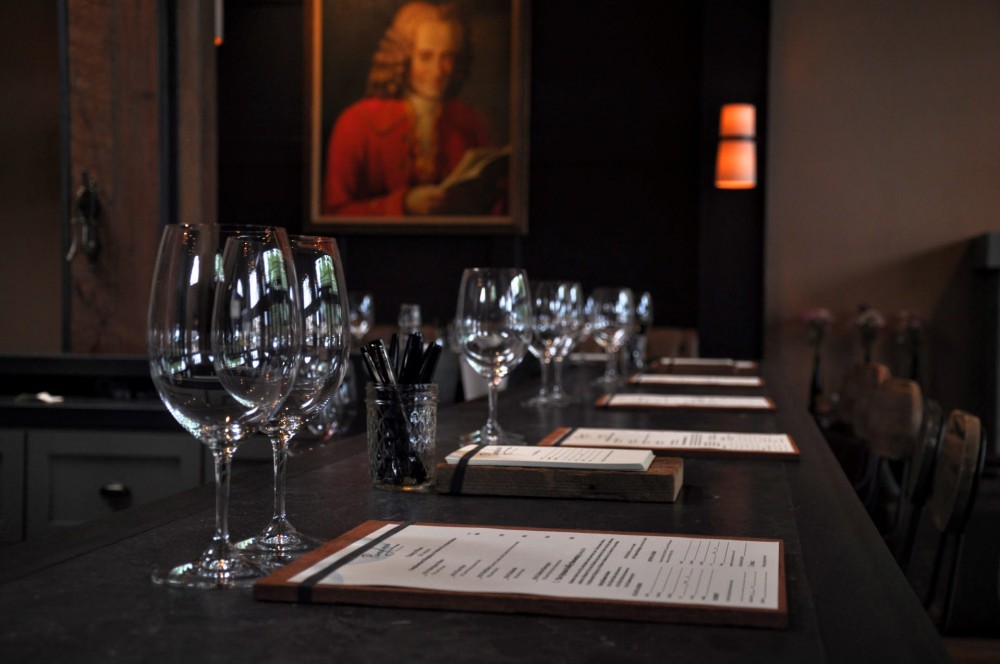 Is there a philosophy of wine? It’s a good question.

Philosophy is about always questioning and always seeking knowledge, especially about existence, reason, and reality. Those sound like great topics to ponder when drinking wine, but what about the wine itself?

Erich Bradley studied philosophy for some time, and combined with his “religious experience” of drinking a 1990 Arrowood Cabernet earlier in his life, resulted in – or at least aiding in the development of – what he calls a mid-life-crisis. Of course, he was only in his mid-twenties when this crisis hit, so we’re hoping the mid-life part of the crisis is hyperbole, but let’s be thankful for the pursuit because the product of that crisis has grown into Pangloss Cellars in Sonoma. 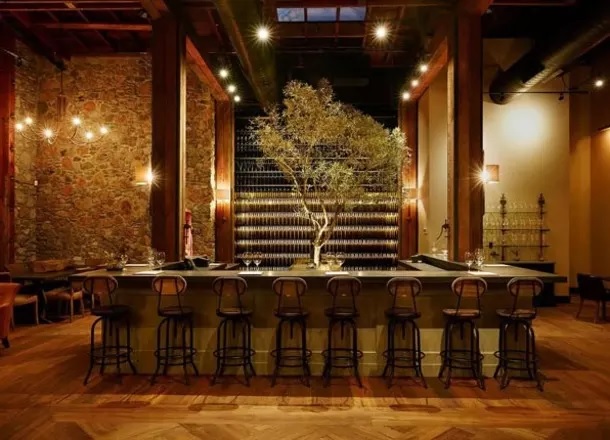 Named after the character Dr. Pangloss in Voltaire’s novel Candide, the greatest philosopher of the Holy Roman Empire and eternal optimist, Pangloss Cellars is Erich’s living commitment to the philosophy of optimism.

After all, doesn’t a winemaker need to be a true optimist? You have to be to quit your job, go back to school, study the land and farming, work as a cellar rat and intern, then take the chance to go out on your own, plant vines, tend them, harvest, and make wine with the hope that it will be great sometime years later and that people will pay for it. That’s optimism.

Pangloss Cellars has developed that optimism by focusing on very simple goals; small batch winemaking (small batch love is how Erich describes it), providing a breadth of selection, having fun, and trying to capture the essence of Sonoma in their wine.

You might not think that a winery that will max out production at only about 10,000 cases would be able to pour 16 to 20 different wines for a guy, but they can. Erich admits that might not be the best business model, but to him, being interesting is most important.

And change is critical. Optimism, it seems, is paying off. Their member list is exploding and will soon (optimistically) be the only way to get many of the wines they produce. But shrinking supply won’t mean higher prices. Erich truly believes that the only way to operate is to forget about trends and margins and focus on the synergy between the winery and its customers. 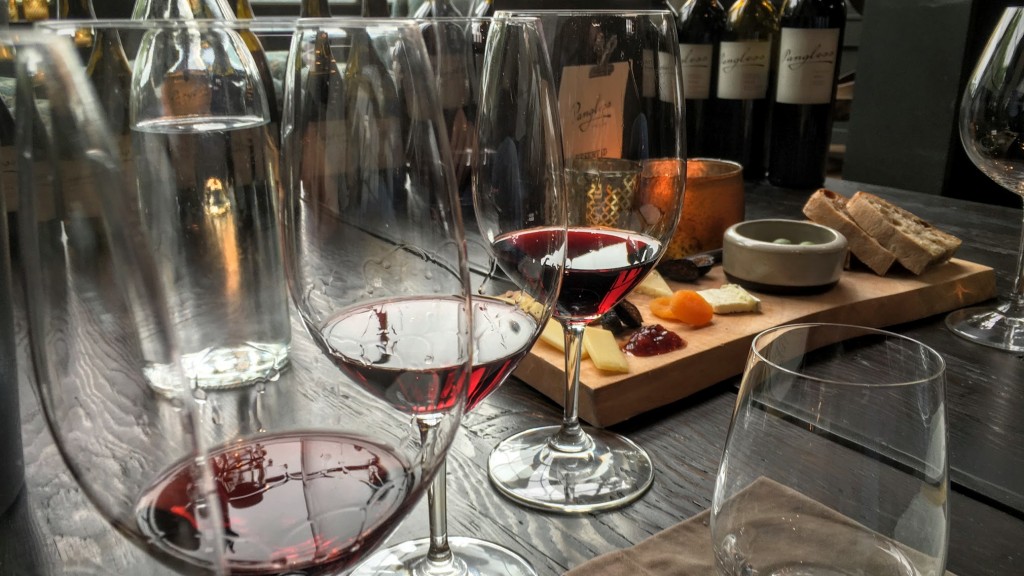 On a recent visit, I was able to sit and sample most of what Pangloss currently had to offer, and thankfully some that were not available. There was a Sauvignon Blanc, Chenin Blanc, a couple Chardonnays, a Rosé and their White Blend. Then there were a couple Pinot Noirs, a couple Zinfandels, a few Cabernet Sauvignons, and a wonderful Rhone-style red blend called Tenacity.

They were served with small bites of locally sourced charcuterie, cheeses, pates, fruits and chocolates. The whites were fruity, crisp and bright, showing off Erich’s desire to display a more European style.

The reds were simply authentic, each exhibiting qualities of the specific vineyard from which the grapes were harvested and, adhering to his goals, designed to exemplify the essence of Sonoma.

It’s not just the wines that inspire a sense of optimism and achievement. While visiting Pangloss Cellars, sitting and sipping, visitors are able to experience their tasting room located in a fully restored, 114-year-old historic building right in the heart of the town square in Sonoma.

Great efforts were taken over several months to recreate and restore the original redwood and glass storefront, oak floors, beams, and original stone walls. The building has a soul that makes you want to just sit and listen for a while.

is said to be a person who is optimistic, regardless of the circumstances. Is that Erich Bradley and Pangloss Cellars? He would probably laugh and say yes, tongue firmly planted in cheek, and reference his study of philosophy.

But then he would look around his tasting room, sip some of his wine, and realize that it’s okay to be optimistic because he, like Dr. Pangloss, is living the best of all possible worlds.

Pop Quiz: Food and Wine Pairing with Sancerre
Next