Drop the Cheddar! Ten Arrested in Wine and Cheese Bust 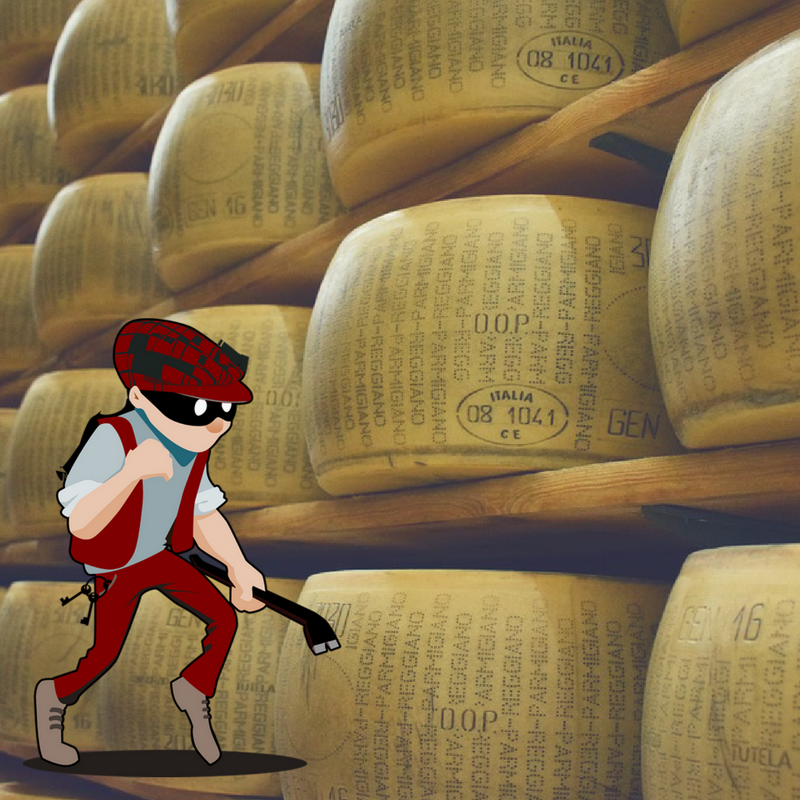 The name “Operation Wine and Cheese” conjures up all kinds of delicious images of sumptuous late-night pantry raids or huge buffets laden with mountains of brie and bubbly but for officials in Modena, Italy, the reality isn’t quite so delicious.

Parmesan is a prized item worldwide, but the salty stuff is especially coveted in Modena, where a single wheel can fetch prices up to $500. That’s a lot of cheddar… (sorry, we had to!) While some people might think that price tag is highway robbery in of itself, it turns out that real thieves are recognizing the cheese’s value and they’re eager to cash in.

Italian authorities just apprehended 10 people who stole a quarter of a million dollars worth of gourmet cheese and wine. That figure included about 16,000 bottles of vino and a whopping 168 wheels of parmesan.

How did cheese theft become such a problem? According to the folks at CBS News:

“… the lucrative market for parmesan in particular is open knowledge in its home region of Emilia-Romagna. At least $7 million in cheese has been stolen in the last two years alone, according to CBS News and Italy’s parmesan consortium. (Because the large wheels must be aged for a year and are often stored in rural environments, the warehouses can become targets for a theft.)

That’s a crazy amount of missing cheese and, we imagine, quite a blow to the producers who lack the resources to quickly recover from  such a significant dip in inventory. Cheese theft might sound like a joke, but in an industry (just like wine) where artisanal methods make for long lead times between production and sale, a few million bucks can be absolutely devastating.

Check out the original article courtesy of CBS News. 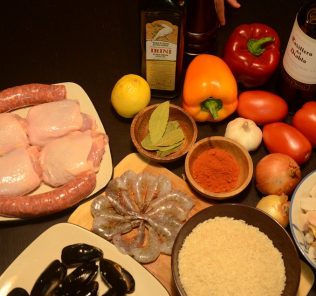 Cooking with Wine: Our Favorite Recipes!
Comments
Leave a response